Kapawi Ecolodge is an award-winning ecolodge nestled deep within the Amazon, owned and operated by Achuar Indigenous peoples. 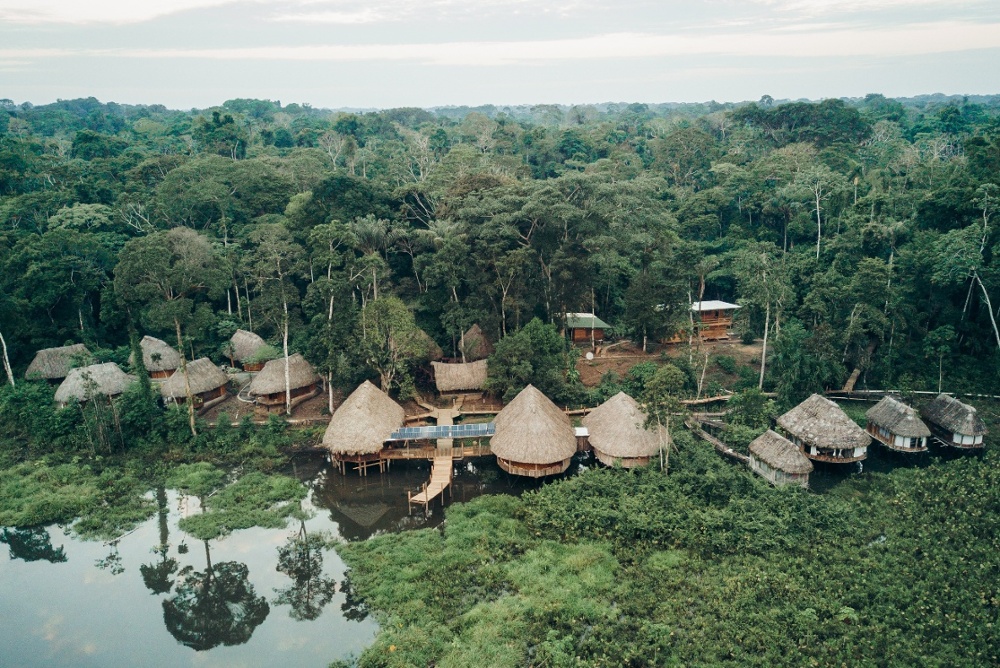 Since 1996, Kapawi Ecolodge has served as an ecotourism destination for those who are interested in a culturally immersive experience deep within the Amazon.

Accessible only by plane or boat, Kapawi is located near the Ecuador-Peru border in the heart of Ecuador’s most pristine rainforest. This remote region, called the Sacred Headwaters, is one of the most biodiverse places on Earth and is home to a number of Indigenous nations—including the Achuar. Kapawi is situated on the Achuar’s ancestral lands, and is owned and operated by local Achuar people.

By inviting guests to visit Kapawi and connect with the rainforest, the Achuar are able to conserve their land and culture while promoting sustainable economic development within their communities.

What You'll Experience at Kapawi

Visits to Kapawi are centered around community-based tourism wherein guests are immersed in local Achuar culture and life in the Amazon throughout their stay.

Kapawi features handcrafted bungalows for guests to stay in that are solar powered, completely screened in, and equipped with mosquito netting. Communal spaces such as the gathering hut or the hearth hut are available for guests to socialize with one another or participate in an Achuar ceremony. All of Kapawi was designed with traditional Achuar architecture and was built by the local communities using materials from the forest. 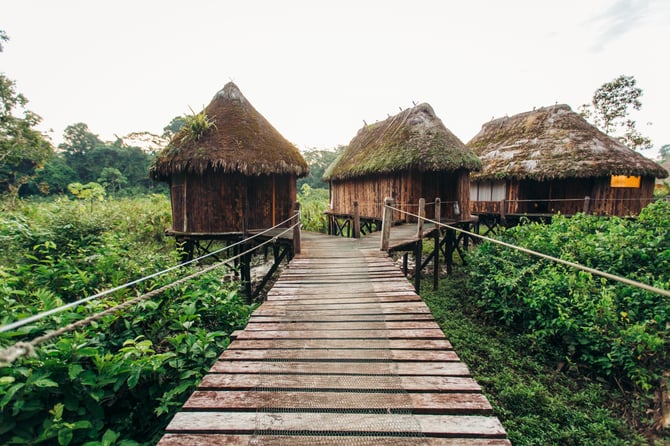 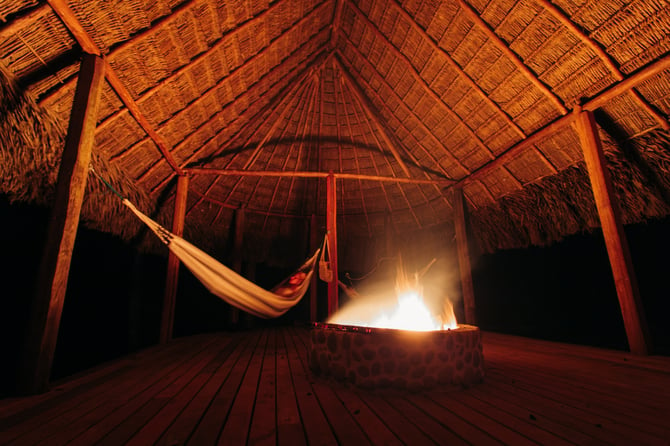 Guests at Kapawi have a chance to explore the Amazon with Achuar guides and visit local Achuar communities to learn about their way of life. This offers a unique opportunity to learn from community members and leaders who hold wisdom as stewards of the rainforest.

Other activities at Kapawi include 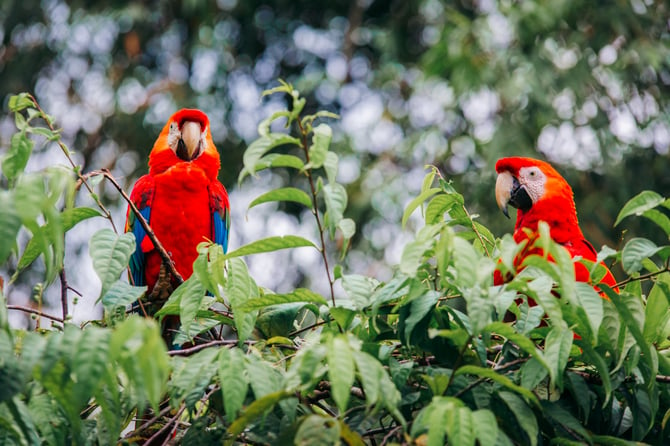 How Kapawi Supports the Achuar and Protects the Amazon

At the start of the 20th century, corporations started exploiting the Amazon rainforest—including Achuar territory—for resources such as oil.

Through Kapawi, the Achuar Nation is able to generate employment opportunities as well as a source of income for their local communities.

This is key in supporting the self-determination of the Achuar and ensuring that the Achuar governing federation has the resources it needs to preserve the rainforest and the Achuar’s way of life.

Pachamama Alliance offers culturally immersive trips—also known as Pachamama Journeys— to Ecuador and Achuar territory, which include a stay at Kapawi Ecolodge.

Pachamama Journeys were created at the invitation of the Achuar, who started partnering with Pachamama Alliance in the 1990s to protect their land and culture.

This partnership is at the heart of Pachamama Journeys, allowing participants to connect with the Achuar and the Amazon rainforest in a way that honors the land and the people who have resided there for many generations.

Journey with Us to Kapawi Ecolodge

Visit the award-winning Kapawi Ecolodge on one of our Pachamama Journeys to Ecuador’s Amazon rainforest. Visit the page for journey details, testimonials, and trip dates.