The Achuar are a group of Indigenous peoples from the Amazon rainforest in Ecuador. Many of the Achuar still reside in the rainforest, and partner with Pachamama Alliance to preserve their ancestral lands and culture. 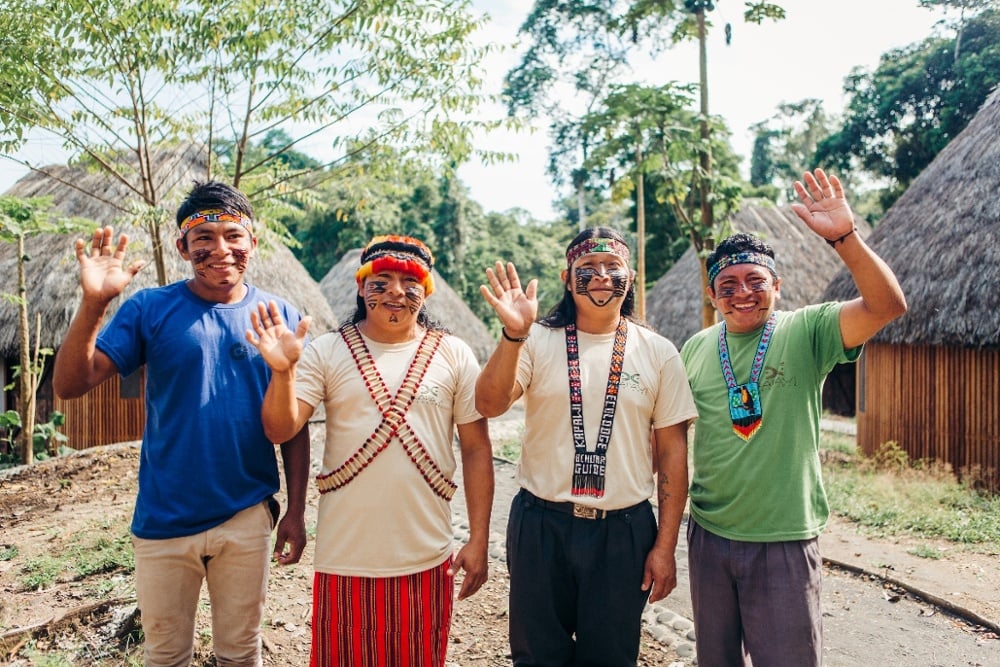 The Achuar: People of the Amazon

The Achuar are a group of Indigenous peoples of the Amazon Basin, whose ancestral lands—nearly 2 million acres in all—straddle the modern borders of Ecuador and Peru.

Many of the Achuar who live in the Amazon rainforest still live according to their ancestors’ way of life, practicing and preserving cultural traditions that have been passed down for many generations. One such tradition includes daily rituals and practices around dreams.

The Achuar are located along the Pastaza River basin in Ecuador.

Threats to Achuar Communities in the Rainforest

Oil concessions in the Amazon rainforest were first granted in the early 20th century by the Ecuadorian government. Further access was granted in the 1960s when exploration and development of this region increased dramatically. Other industries such as lumber, rubber, and industrial agriculture had a similar history in the region. 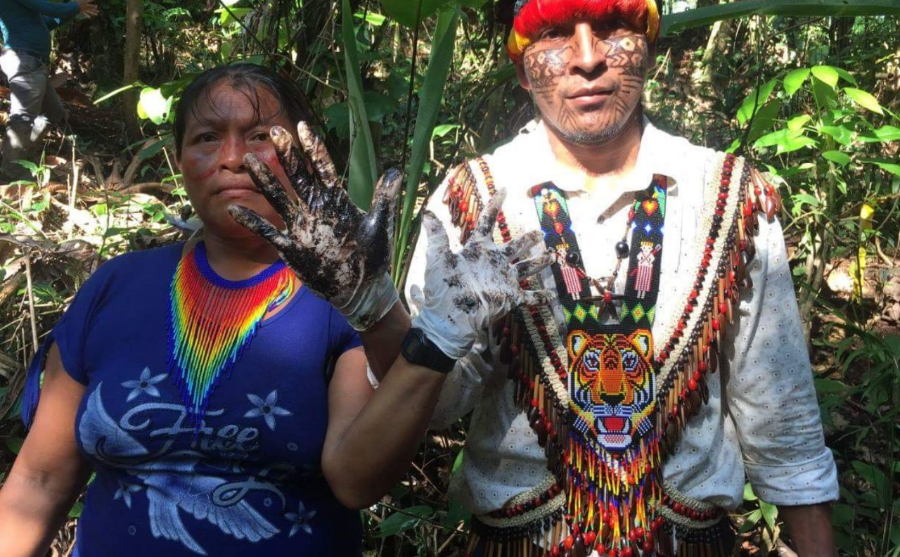 By the 1980s, some of the Achuar elders and shamans in the rainforest were having visions of a grave and imminent threat to their people and culture. As industries moved systematically closer and closer to their ancestral lands, they recognized that the roots of this threat lay far beyond their rainforest home.

These elders and shamans knew that the destruction of the Amazon rainforest is driven by a complex web of social, political, and economic forces that are the result of the dominant worldview and culture in the Global North.

Partnership between the Achuar and Pachamama Alliance

In the late 1990’s, some of the Achuar people from the Ecuadorian rainforest initiated a partnership with the founders of Pachamama Alliance. This partnership was based on the belief that all people on this planet have a critical stake in the well-being of the Amazon rainforest.

From the beginning, the Achuar partnership with Pachamama Alliance has been a powerful and successful example of intercultural collaboration.

One of the first initiatives was the Achuar’s development and implementation of a resource management plan for their territory. The overarching goal of this plan and subsequent initiatives is to ensure the long-term wellbeing of the Achuar lands and culture, and establish their right to self-determination at the local, national, regional, and international level.

Pachamama Alliance's primary role is to provide access to technical expertise and funding that further such action.

Two notable successes that have evolved from this partnership are the Kapawi Ecolodge—an ecolodge owned and operated by the Achuar in the Amazon—and the inclusion of Rights of Nature in the 2008 Ecuador Constitution. 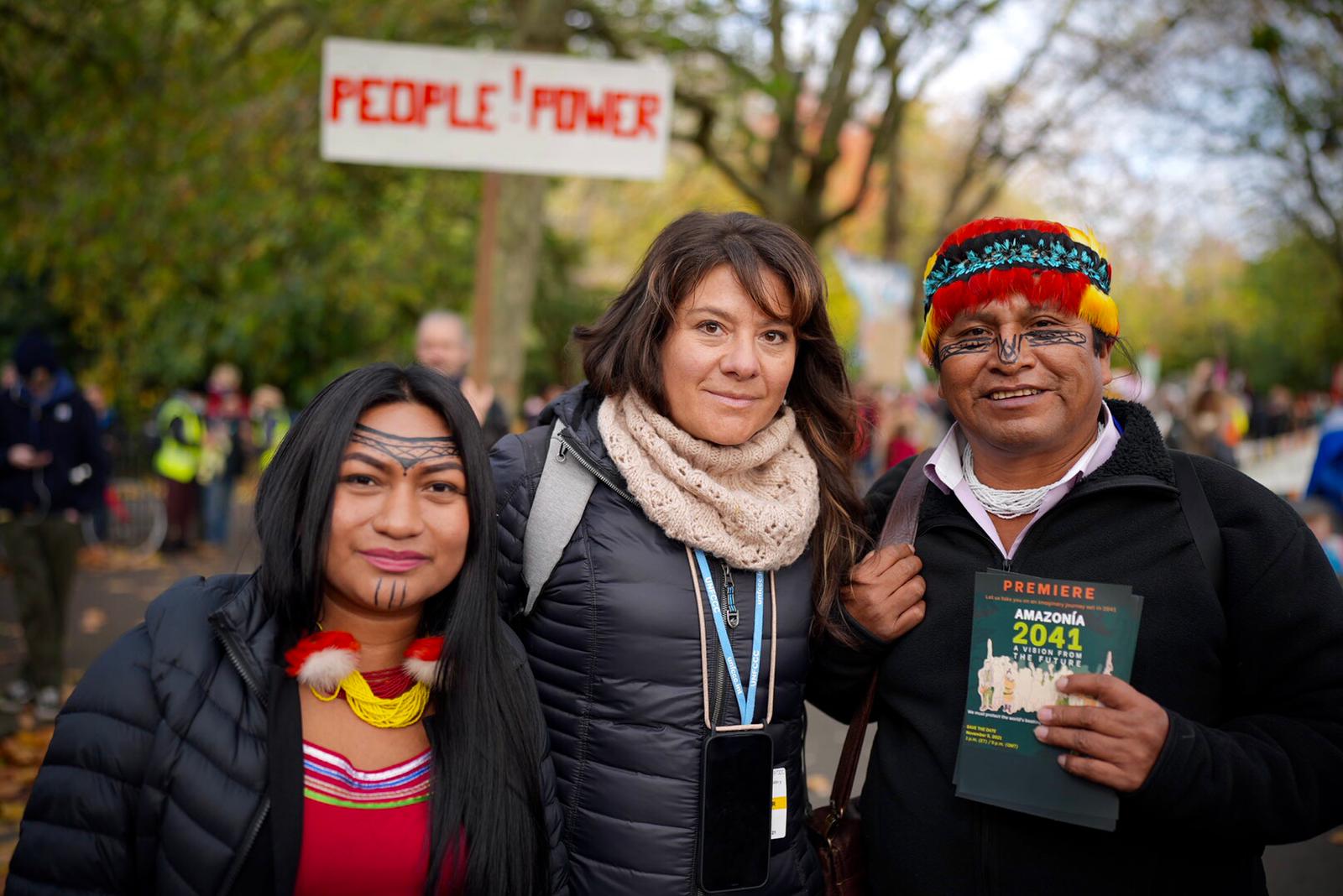 The goal of the Sacred Headwaters Initiative is to permanently ban industrial scale development in this region as well as support the rights of the Indigenous nations there to govern and manage their ancestral lands on their terms.

Since 2006, the Achuar Nation has partnered with Pachamama Alliance and its sister organization, Fundacion Pachamama, to improve infant, maternal, and reproductive health in Achuar and Shuar communities. This work happens through a program called Ikiama Nukuri, which means “Women as Guardians of the Forest” in the Achuar language.

Ikiama Nukuri seeks to support the empowerment of Achuar and Shuar women and offer a model of addressing community health in a culturally appropriate and sustainable way.

While the Achuar expressed that their work with Pachamama Alliance in Ecuador was important, they also insisted that it was equally important for those in the Global North to work within their own communities to shift worldviews and practices embedded within wasteful consumerism to a less destructive, more sustainable paradigm.

Guided by the Achuar’s teaching, Pachamama Alliance has developed a number of initiatives to promote education and awareness throughout the world.