Deforestation is the permanent removal of standing forests, which occurs for a variety of reasons and has many devastating consequences. 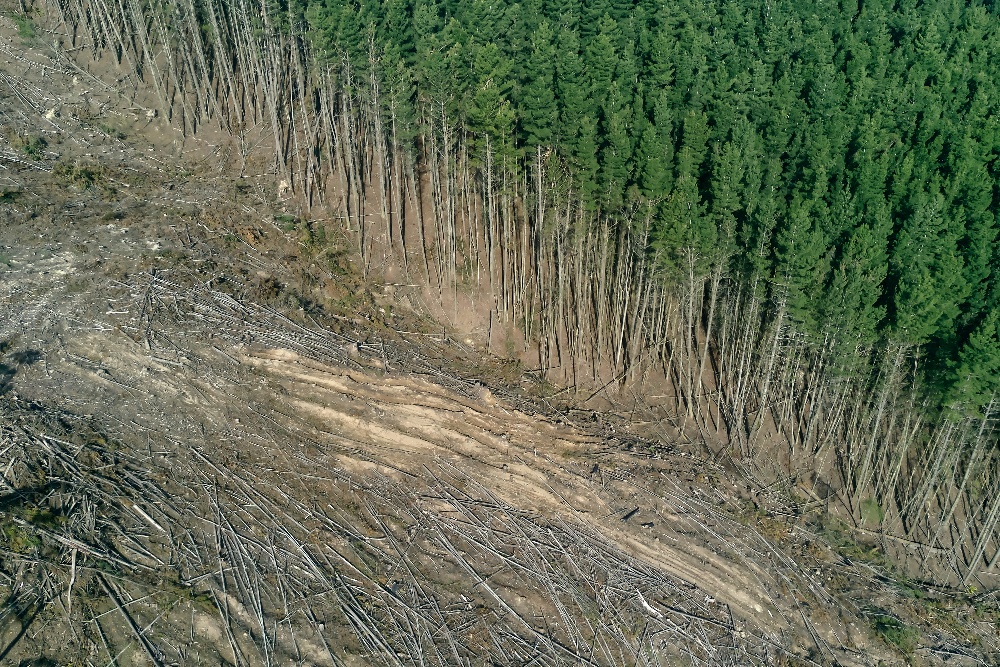 Deforestation is the clearing, destroying, or otherwise removal of trees through deliberate, natural, or accidental means. It can occur in any area densely populated by trees and other plant life, but the majority of it is currently happening in the Amazon rainforest.

The loss of trees and other vegetation can cause climate change, desertification, soil erosion, fewer crops, flooding, increased greenhouse gases in the atmosphere, and a host of problems for Indigenous people.

Deforestation occurs for a number of reasons.  The most common reason is agriculture, with 80% of deforestation resulting from extensive cattle ranching, and logging for materials and development. It has been happening for thousands of years, arguably since people began converting from hunter/gatherer to agricultural based societies, and required larger, unobstructed tracks of land to accommodate cattle, crops, and housing. However, after the onset of the modern era, it became an epidemic.

Effects of Deforestation on the Environment

The trees of the rainforest that provide shelter for some species also provide the canopy that regulates the temperature. Deforestation results in a more drastic temperature variation from day to night, much like a desert, which could prove fatal for many inhabitants.

In addition to the loss of habitat, the lack of trees also allows a greater amount of greenhouse gases to be released into the atmosphere. Healthy forests absorb carbon dioxide from the atmosphere, acting as valuable carbon sinks. Deforested areas lose that ability and release more carbon.

Water in the Atmosphere

Trees also help to control the level of water in the atmosphere by helping to regulate the water cycle.

One of the most important forests for regulating water cycles across the planet is the Amazon rainforest. Its millions of trees work together to release moisture into the air, creating atmospheric "rivers" that regulate Earth's weather patterns.

In deforested areas, there is less water in the air to be returned to the soil. This then causes dryer soil and the inability to grow crops.

Further effects of deforestation include soil erosion and coastal flooding. Trees help the land to retain water and topsoil, which provides the rich nutrients to sustain additional forest life. 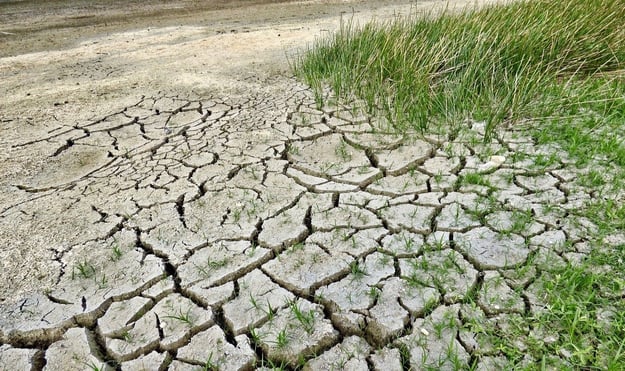 Without forests, the soil erodes and washes away, causing farmers to move on and perpetuate the cycle. The barren land which is left behind in the wake of these unsustainable agricultural practices is then more susceptible to flooding, specifically in coastal regions.

Effects of Deforestation on Indigenous People

As large amounts of forests are cleared away, allowing exposed land to deteriorate and the habitats of innumerable species to be destroyed, the Indigenous communities who live there and depend on the forest to sustain their way of life are also under threat.

The loss of forests has an immediate and direct effect on their lifestyle. Many Indigenous communities depend on what the forest has to offer for food, medicine, building materials, and cultural resources. Because many of these communities are located in remote areas in dense forests, the loss of these resources poses many challenges to their health and wellbeing.

Deforestation has human rights implications, particularly for the many Indigenous groups who are frontline communities.

Often, frontline communities have little say in how their local environment is altered by governments and corporations. At the same time, these communities face the most immediate and threatening impacts of environmental degradation and climate change.

The governments of nations with rainforests within their borders often attempt to evict Indigenous tribes before the deforestation begins. This undermines the sovereignty of these Indigenous groups, especially when governments fail to seek their consultation and consent before starting any projects. 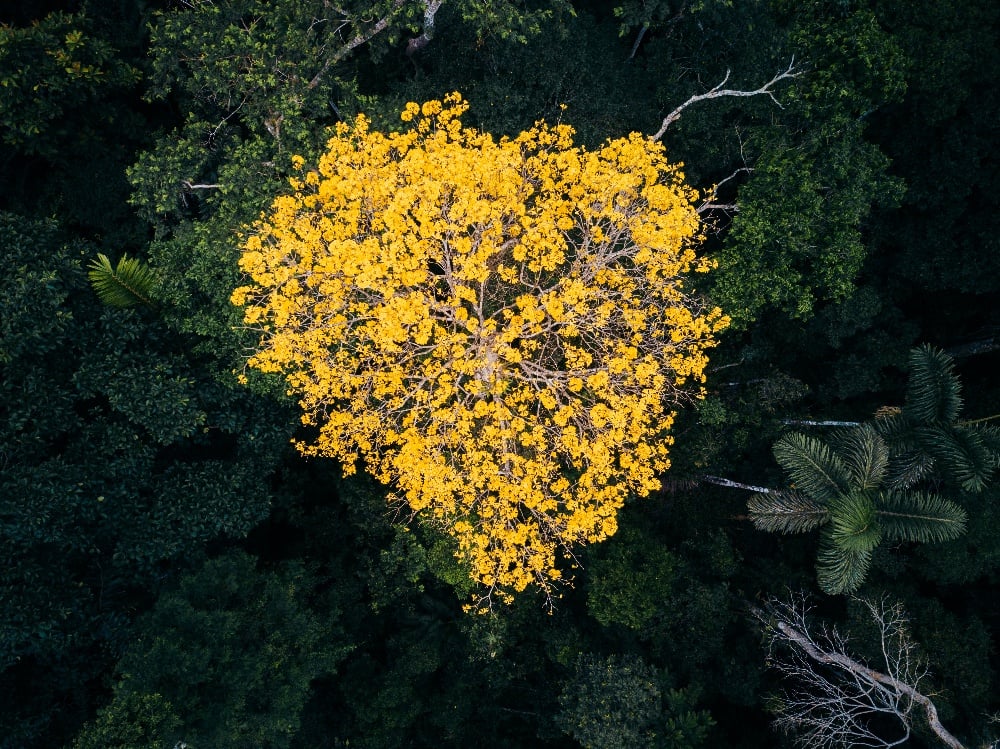 The Amazon: The Lungs and Heart of the Planet

Learn about Pachamama Alliance's work to prevent deforestation in the Amazon rainforest.