What is Social Justice?

Social justice is the equal access to wealth, opportunities, and privileges within a society. 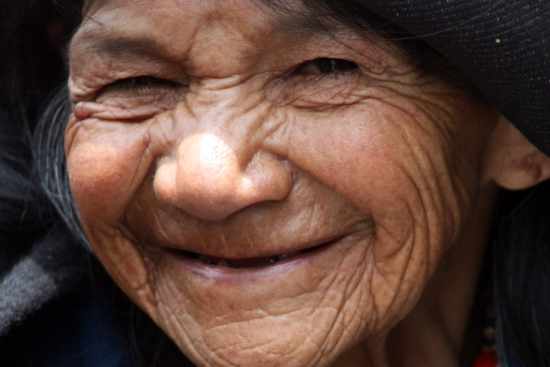 A Brief History of Social Justice

Social Justice as a concept arose in the early 19th century during the Industrial Revolution and subsequent civil revolutions throughout Europe, which aimed to create more egalitarian societies and remedy capitalistic exploitation of human labor. Because of the stark stratifications between the wealthy and the poor during this time, early social justice advocates focused primarily on capital, property, and the distribution of wealth.

By the mid-20th century, social justice had expanded from being primarily concerned with economics to include other spheres of social life to include the environment, race, gender, and other causes and manifestations of inequality. Concurrently, the measure of social justice expanded from being measured and enacted only by the nation-state (or government) to include a universal human dimension. For example, governments today measure income inequality by only comparing people within the same nation. But social justice can also be applied on a broader scale at the level of humanity as a whole. As the United Nations states: “Slaves, exploited workers and oppressed women are above all victimized human beings whose location matters less than their circumstances.”